Barrio Nuevo is a community development nonprofit embedded in under-resourced neighborhoods in South Phoenix. Our passion is to equip, mentor, and mobilize kids, teens, and older generations to transform our community from marginalization to holistic health and joy. We inspire our at risk youth to become passionate about owning their life circumstances by developing as learners and leaders who make a difference in their families and communities.

Is our work challenging? Sometimes, yes! But so worth it.

It can be exciting, messy, scary, and rewarding all at the same time to see incredible people with very little in natural resources develop life-skills, vision for their future, and become self-sustainable. It produces a domino effect that ripples into their family and community.

And you can help! 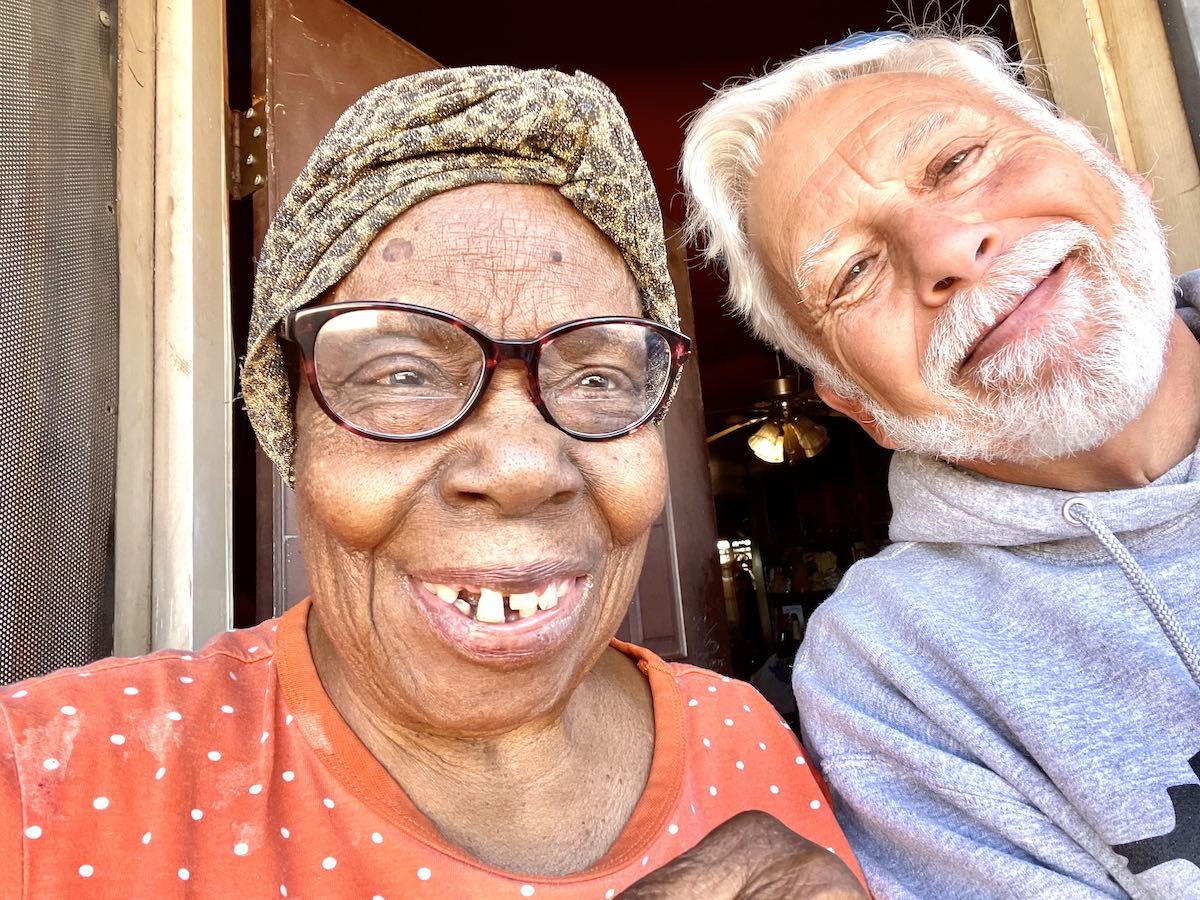 Barrio grew out of the experience that Dave had as he experienced first-hand the impact of systemic racism, poverty and oppression with parents that both grew up in St. Louis. It was through my parent’s passion to see people as people and give everyone an opportunity to experience life and their potential. I married my Anne who has an international experience growing up in Pakistan with a mom who is Scottish that grew up in India.

It was while we were in grad school that we became involved with Hispanic Youth in San Diego, CA. We ultimately fell in love with a teen, Freddie, who lived with us as we helped him go to Junior College in the Bay Area. He was instrumental in helping our 2 kids, 8 and 4 years old, who we adopted that also came out of a very difficult situation. Fred finished his degree at USF and has taught High School English for the last 25 years, married to Debbie with two kids, Atticus and Luke. Fast forward to the middle 90’s where I was involved with Habitat for Humanity in the East Valley of the greater Phoenix area. As chairman of the board for 8 years I continued to see my passion for ‘At Risk’ youth grow as we helped 30 families get their own homes.

Today, I share another story of Carly, who I met at the age of 10 from a single mom home. It has been over the last 15 years that I have seen how intentional relationships with kids, teens, single moms and seniors that come out of under resourced settings can thrive as they are loved, encouraged and accepted. Today, I can brag about Carly, who is now one of our key Barrio Leaders, who has been influenced and inspired by the work of Barrio which is now her own passion.

Barrio is all about building long term relationships with our kids, teens, single moms and seniors that have been touched by our interns, mostly ASU students and 20 plus organizations that walk with them in their world. Yes, you can make a difference in someone’s life that will also impact your life! 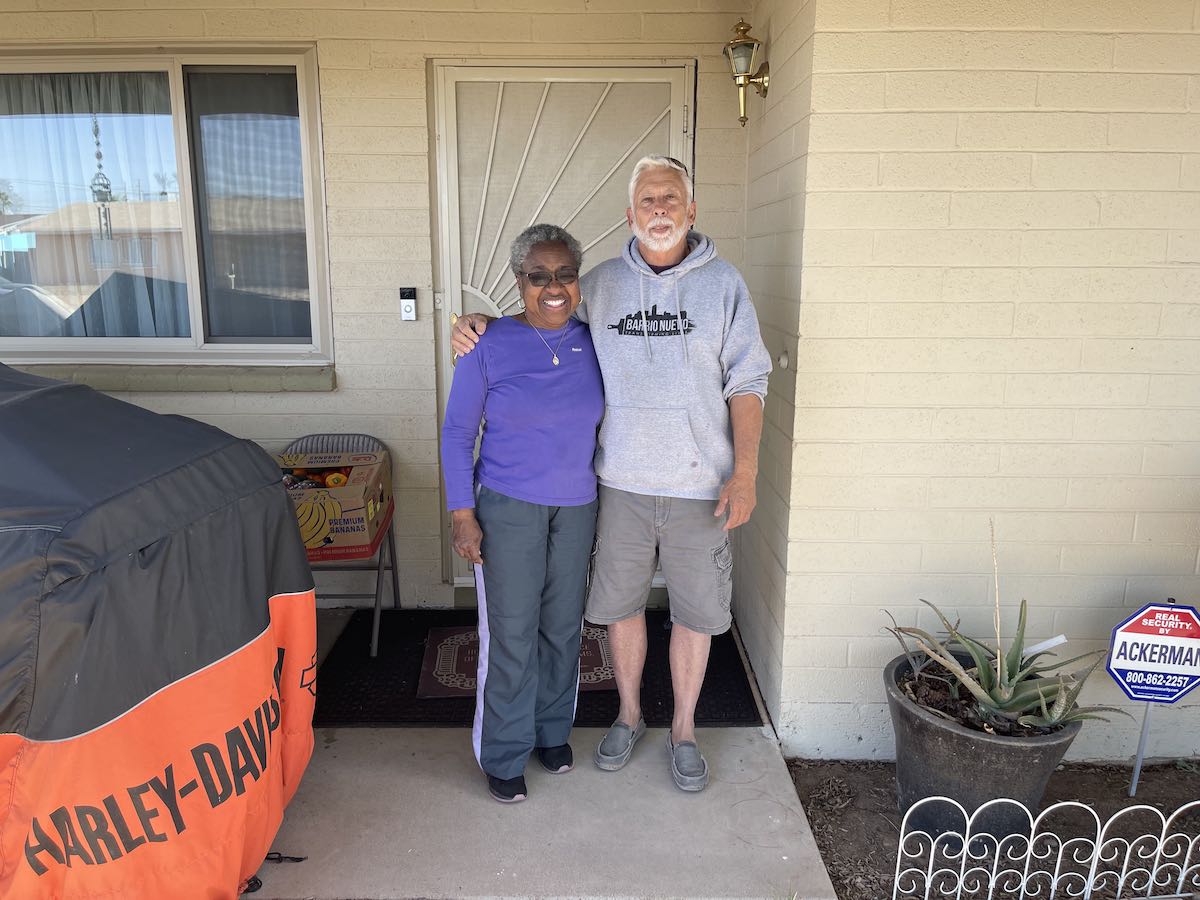 We’re honored to partner with the following organizations to revitalize marginalized neighborhoods in South Phoenix.

Looking for a team building opportunity for your business? Come paint a house with Barrio Nuevo! We’ll organize the event and make it a meaningful experience for your organization. 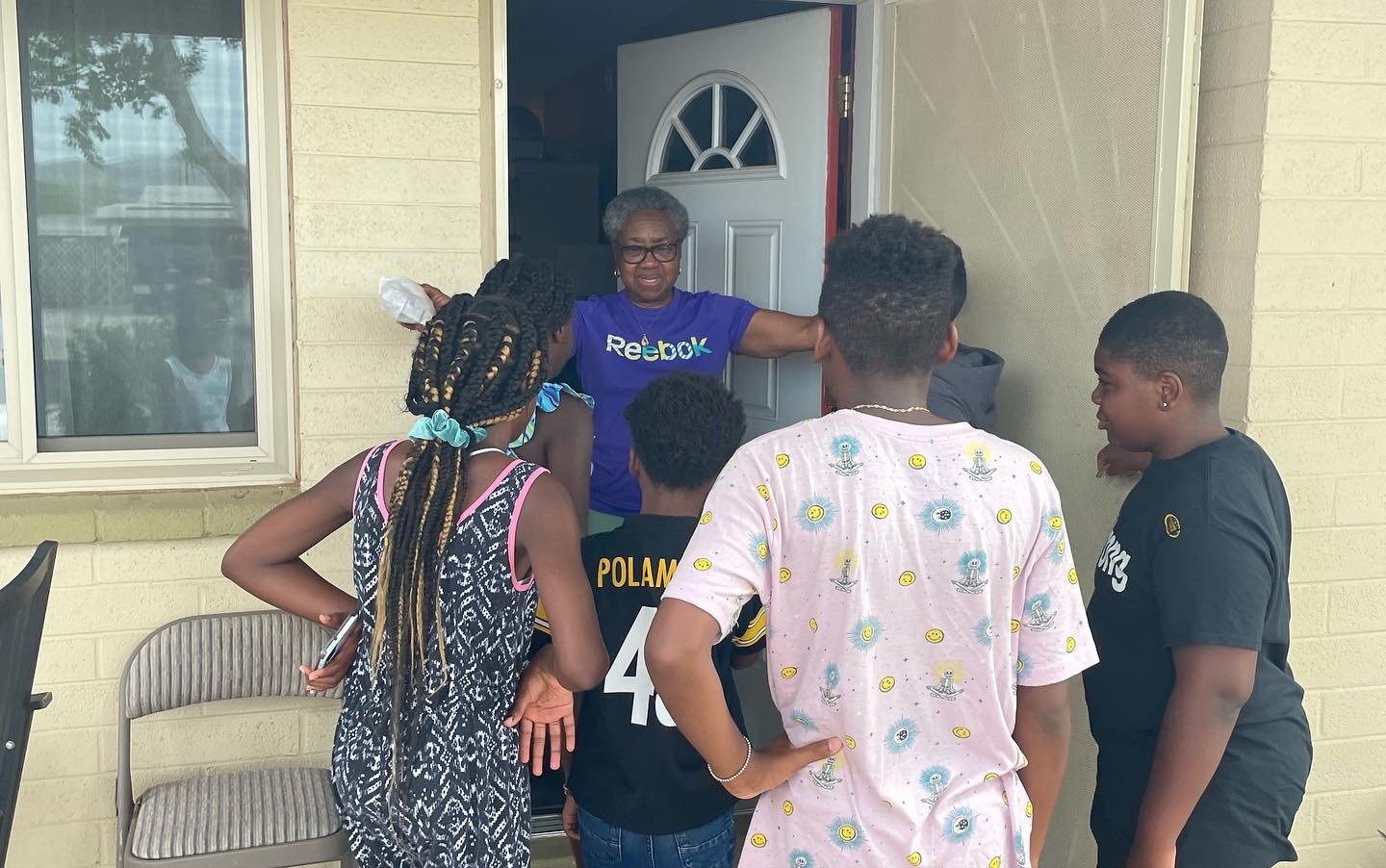 Are you College Student?